Ahead of signing off a new deal for this year, India’s biggest potash importer asks a sanctioned Belarusian supplier of the soil nutrient to clarify the shipping routes that it plans to use.

The Indian Potash Ltd. have asked Belarusian Potash Co. to disclose the ports it will use for the shipments, said a person close to the matter in anonymity.

Those logistical concerns show that key Asian markets may also be affected by US sanctions, said, Elena Sakhnova, an analyst at VTB Capital.

After loosing a key transit route through Lithuania, Belarus had earlier said it is looking to reroute some potash shipments through Russian ports. This has come after the U.S. imposed sanctions on miner Belaruskali OAO on Dec. 8, with penalties against exporter Belarusian Potash becoming effective on April 1.

“Russian ports may handle the volumes instead of Lithuania, but given the sanctions risks, it is not yet clear if it will happen, said Sakhnova

At present, Indian Potash is in talks to buy 1 million tons of the soil nutrient from Belarus, a person privy to the matter informed. 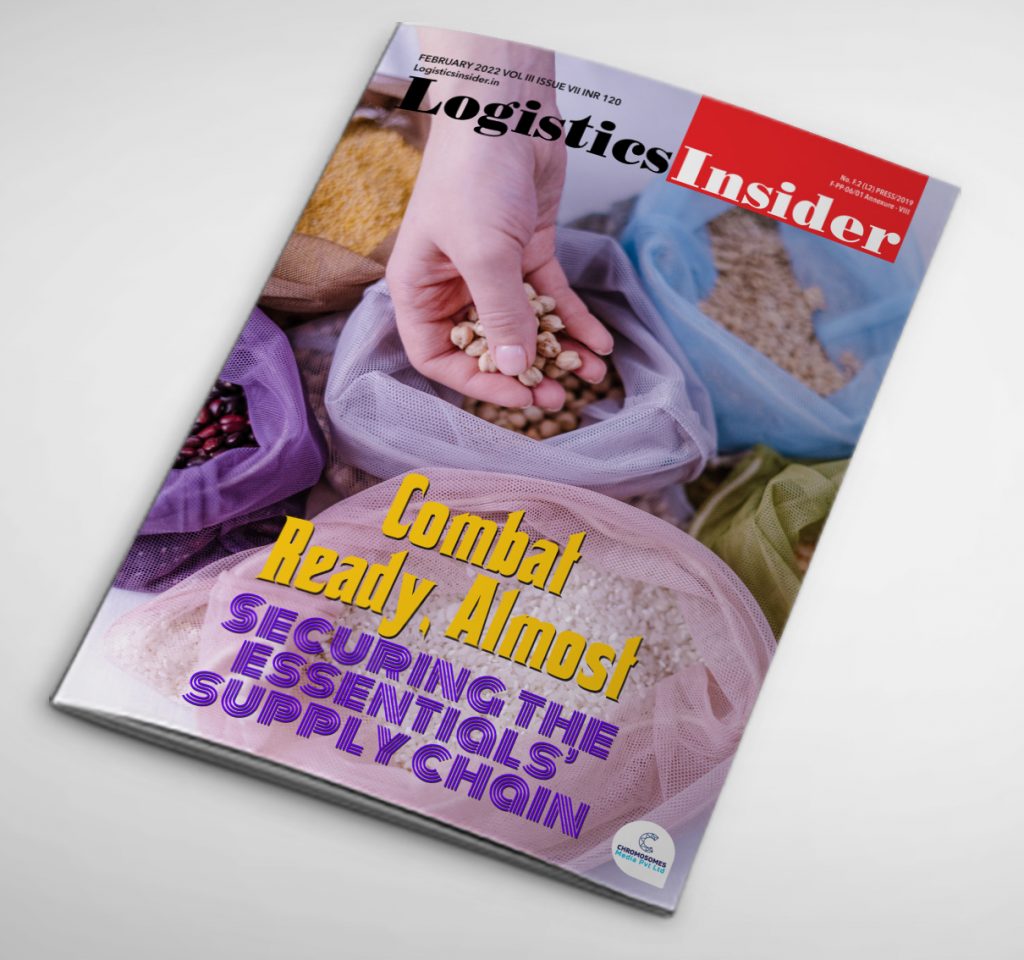