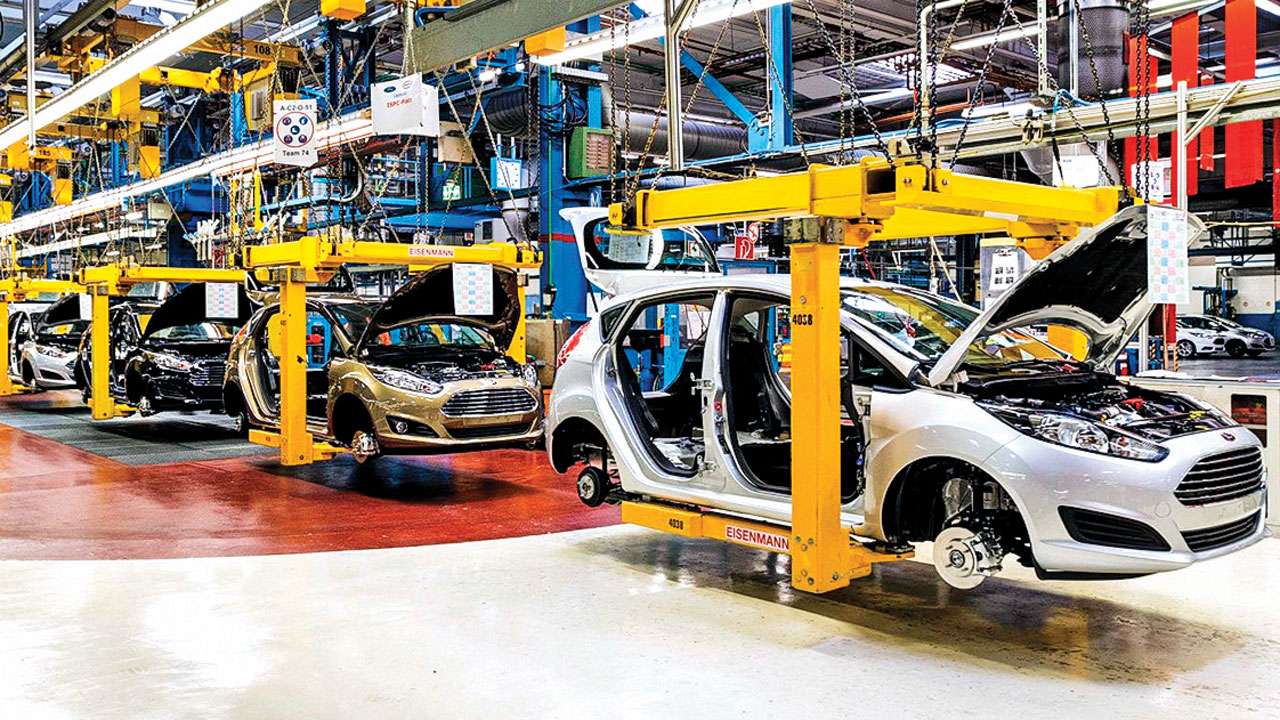 With the festive season just round the corner, Maruti Suzuki India (MSIL) and Hero MotoCorp are on their toes to ramp up manufacturing in the coming month.

At a time when the coronavirus pandemic has ravaged the industry, this decision by the passenger vehicle (PV) and two-wheeler segment giants is an augury of a rapid recovery.

MSIL recorded highest ever car productions in the domestic market in fiscal 2019 with 17,53,700 cars, with an average of 146,000 units a month.  In the event the company meets the target for September, it will be a record production.

Hero MotoCorp, which produced 525,000 units in July, could raise it to 575,000 units in August and further to 630,000 units by September, as informed by suppliers who are aware of production schedules.

It has also been reported that component suppliers have been maintaining a higher inventory since the last few months to ensure that production goes on uninterrupted, in the event of an infection at factories or intermittent lockdown, said suppliers.

Following the lockdown imposed in order to curb the spread of COVID-19, Auto companies had a zero-sales month in April.

Production has inched up month-on-month since June.

On June 17, Suzuki Motor Chairman Osamu Suzuki wrote to key MSIL vendors requesting them to have sizeable inventory and since then, vendors have been maintaining inventory for a higher number of days.

Since vendors, especially the smaller ones that are not financially strong, have problems related to working capital owing to the higher inventory, MSIL has, therefore, reduced the cash discount it claims on early payments to vendors to 9.5 per cent from the earlier 11.5 per cent.

The festive season is of paramount importance to companies as it is a period of large-ticket purchases, which are discretionary in nature. For the automobile sector, the festive season this year will be even more crucial given that it is has for long been affected by the dark consumer sentiment even before the pandemic, said CARE Ratings in a report on Tuesday.

“As macroeconomic numbers continue to disappoint, reaching pre-Covid levels is unlikely in FY21. While a volume pick-up is expected from the second half of FY21, full demand recovery is expected only in FY22,”CARE Ratings added in its report.