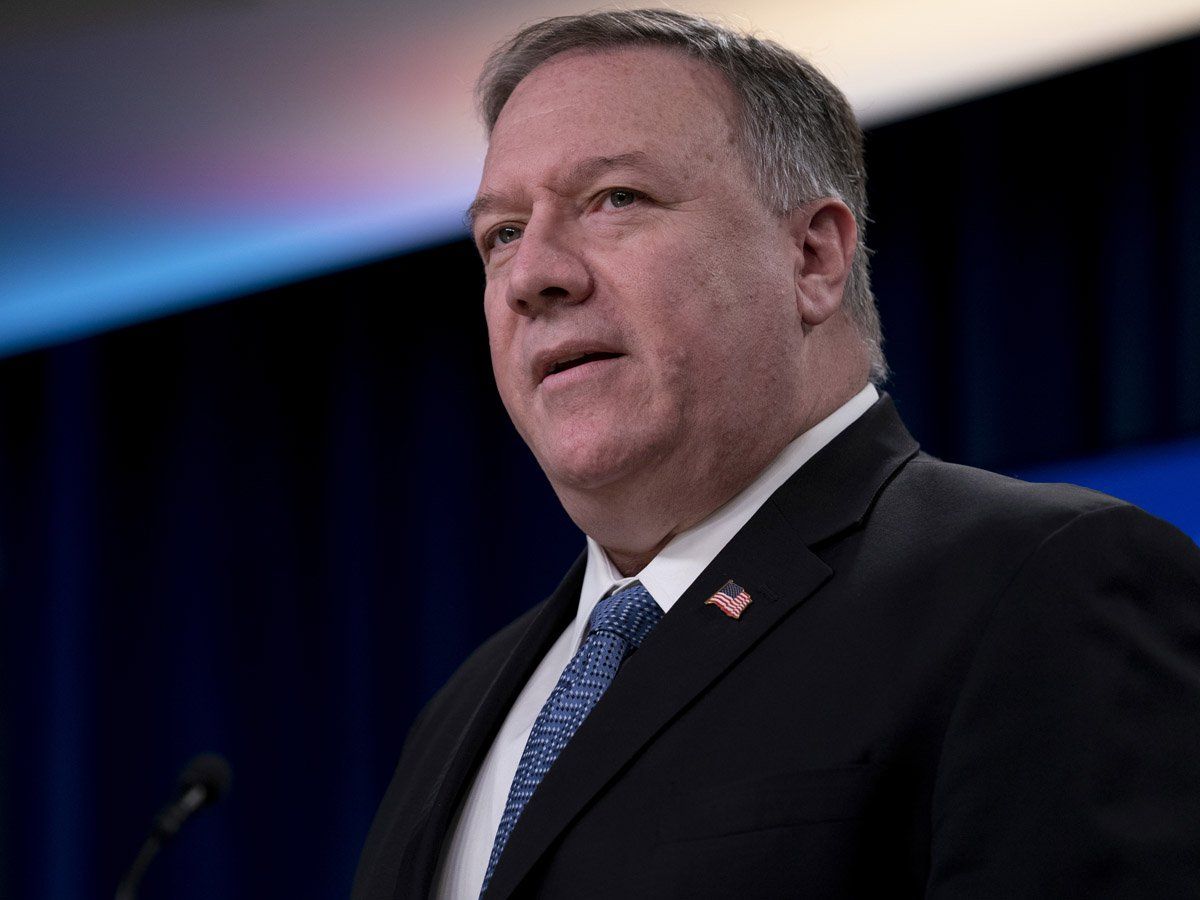 India, which has earned the trust of many nations around the world, including that of the United States, can attract global supply chains away from China and reduce its reliance on Chinese companies, Secretary of State Mike Pompeo said on Wednesday.

Pompe in his virtual address to the annual ‘India Ideas Summit’ of the US India Business Council (USIBC), said it was important that democracies like the US and India work together, especially as they see clearer than ever the true scope of the challenges posed by the Chinese Communist Party.

Pompe believes, India has a chance to attract global supply chains away from China and reduce its reliance on Chinese companies in areas like telecommunications, medical supplies and others.

“India is in this position because it has earned the trust of many nations around the world, including the United States,” he said.

He in his address also underlines India’s need to encourage an environment that is “more open” to increased trade and investment from America.

“But as I said last year to achieve these worthy goals, India will need to encourage an environment that is more open to increased trade and investment. I know that’s possible because Indians and Americans share a spirit of hard work and entrepreneurship, and I’m confident our partnership is only getting stronger,” Pompeo said.

Furthermore, the top US diplomat also pointed out that Prime Minister Narendra Modi has been invited to the next G-7 Summit to be hosted by the US.

He said, “We’ve also invited Prime Minister Modi to the next G-7 (summit), where we’ll advance the economic prosperity network.”

The G-7 is a group of countries and organisations that the US considers natural partners because they share values like democracy and transparency and the rule of law.

Pompeo also addressed the recent clashes “initiated” by the Chinese military against India in eastern Ladakh as the latest examples of the “unacceptable behaviour” of ruling Chinese Communist Party. and commended India’s decision to ban 59 Chinese mobile apps, including TikTok, which, he said, presents serious security risks for the Indian people.

“We also had to work with India to advance the Blue Dot Network, an initiative to promote high quality, transparent infrastructure development,” he said, adding that this effort is crucial to adopt because free markets are the best way to lift people out of poverty. India has seen that in its own recent past,” he noted.

That’s an especially vital truth to remember today because the private sector will be indispensable and overcoming the economic damage caused by the coronavirus pandemic that began in Wuhan, China, he said.

In his address he also pointed out that the United States desire a new age of ambition in its relationship with India.

“We don’t just interact on a bilateral basis. We see each other for what we are great democracies, global powers and really good friends. India is one of a few trusted like-minded countries whose leaders I call on a regular basis for counsel and collaboration on issues that span continents,” Pompeo said.

“I’m confident that our relationship is only getting stronger. Let’s emerge from this current challenge more resilient and innovative than before. And let’s seize this moment to deepen cooperation between two of the world’s greatest democracies,” he added.