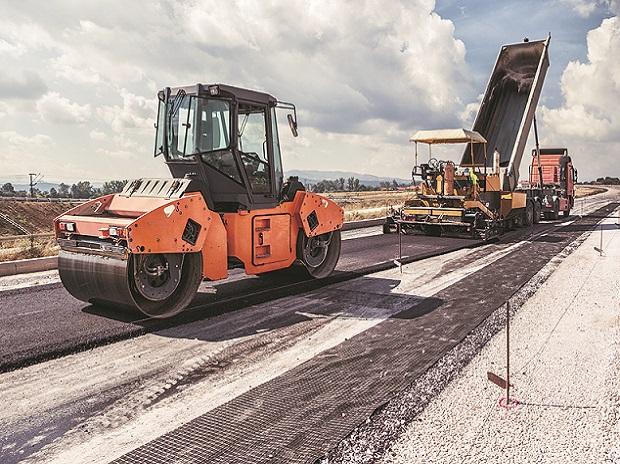 Logistics is based majorly on mobility and road transportation takes up a dominant place with approximately 60% of the total freight traffic. Developing and maintaining highways automatically becomes a priority to ensure convenience as well as connectivity.

On May 1, shortly after the annual budget was announced, Union Minister Sh. Nitin Gadkari said that the Ministry of Road Transport and Highways will be constructing highways worth INR 15 Lakh Crore in the next 2 years. The MoRTH has set an aspiring aim to complete 40km/day highway construction in the current fiscal year 2021-22 against the achieved target of 36.4km/day in the last fiscal year 2020-21.

The road network in India is the second-largest in the world running along ~5.5 million kilometres, including national highways, expressways, state highways and major district roads and has seen an anchored development in recent years.

With the introduction of Logistics Efficiency Enhancement Program (LEEP) in India, the Government focussed on key parameters including VAS like customs clearance, multi-modal fright movement, freight aggregation and distribution and storage and warehousing. National Highways and Infrastructure Development Corporation Ltd. (NHIDCL) was also established in 2014 by MoRTH for development and maintenance of roads along 10,000 km of North-Eastern highways. Similarly, under the National Highways Development Projects (NHDPs), ~50,000 km highways are being improvised to meet global standards.

“Prolonged monsoons have affected the productive days for an extended period in current financial year when compared to last year which affected the pace of execution,” Icra’s Rajeshwar Burla said.

The lingering rainfall has been cited as a factor for the under-performance apart from the delays due to the pandemic. It should be noted that the period of May-July was when the 2nd wave of COVID-19 hit the nation and impacted the economy with the 2nd major lockdown throughout the country.

A hope of overcoming such obstacles is seen in the awards of the highway projects, which are although lesser than those of fiscal year 2020-21, but more than double of what we had in the previous year 2019-20 in the same period (Apr-Sept). This has been possible after the Bharatmala Phase 1 was launched few years ago to boost highway infrastructure including mapping of Shortest Route for 12,000 routes carrying 90% of the India’s freight and commodity-wise survey of freight movement across 600 districts.

The recently launched Gati Shakti Yojna also includes national highway expansion plan as a part of the 100 lakh crore project for multi-modal connectivity. The project aims to add around 1,00,000 km of road network by the next 4 years, including more than 5,500 km of 4 and 6 lane highways across the coastal belt of the country.

As seamless road connectivity will be, so will the logistics cost be reduced, moving with a domino effect towards the growth of national economy. National highway construction continues to grow at rapid rate in India, even during the pandemic and the government is expected to prioritize highway projects based on parameters such as linkages with industrial clusters, completion timelines, ticket size, their economic importance and presence of labor at the project site. Thus, cementing the fact that highways can give a new ‘high’ to the logistics industry.